It's not uncommon for big companies to have their social media platforms, shall we say, compromised. Remember Eddie the intern at Southern Rail?

But over the past couple of days, people have begun to notice a worrying series of tweets appearing on the McDonalds' Hong Kong Twitter page. Whoever's in charge of their social media is clearly going through a rough patch, and to be honest, I just wanna know if they're OK.

Things got a bit weird 2 days ago, when the account tweeted this:

Now obviously, this is a bit abrupt. I know working for McDonalds is generally stereotyped as being a shit job, but c'mon.

The reasoning behind this proclamation appeared 2 days later, when things got even more worrying:

Umm… WHERE IS THE SON?

2 hours later, the next chapter of the saga unfolded:

Why would she leave you after everything you've been through?!

They then obviously decided to at least keep things semi-professional, and tweet about something slightly more on-brand:

ALL THEY DO IS WAIT

Which brings us to the latest tweet, which is just as upsetting, but a bit more 'Year 9 emo': 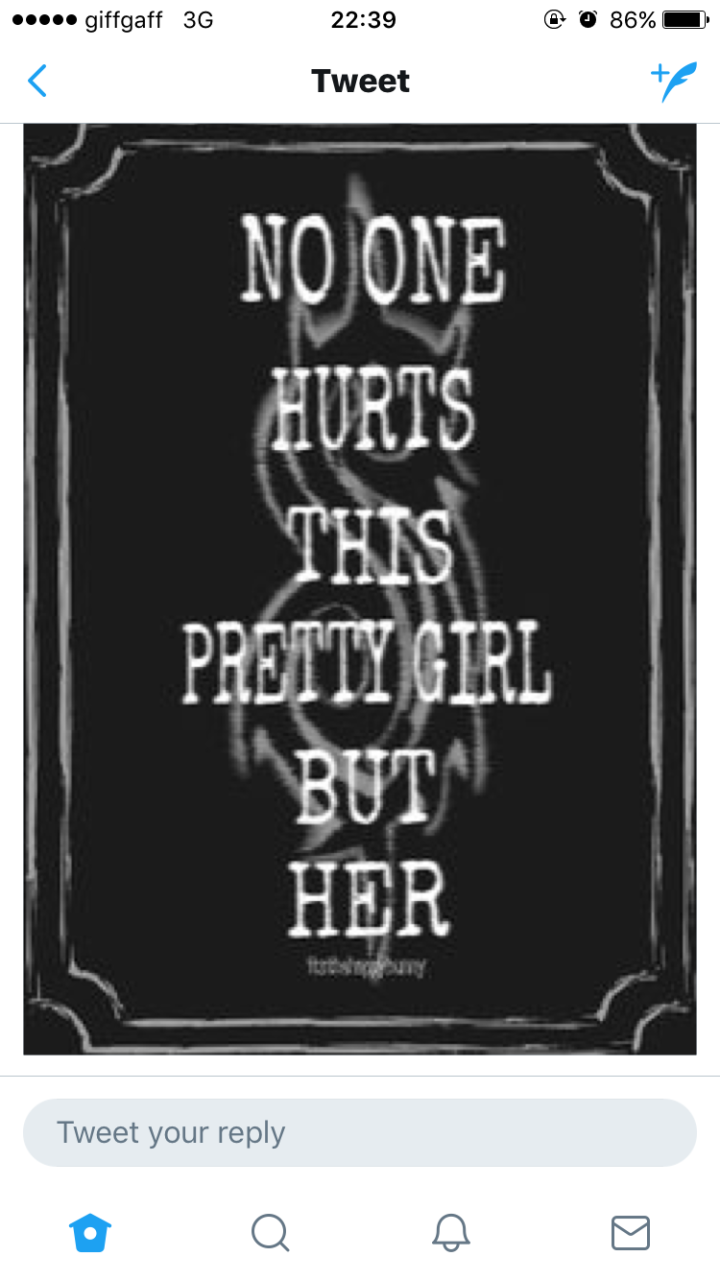 Maybe they've just decided to launch one, and it's going… badly. Or maybe someone out there has genuinely created a Twitter page, filled it with tweets about McDonald's products, and randomly scattered in deeply personal cries for help.

Either way, we need to find out who is behind this, and get them some help ASAP.