So I had a bit of a brief hiatus last week as Joel came to visit me! I’ll post more about that soon.

Now I’m not gonna sit here and pretend I’m some sort of make up guru, or that I even know that much about make up. But, like many people, I like making myself look nice, and am finding that that’s becoming increasingly expensive these days. So it’s good to know if something’s actually worth buying before you spend lots of money on it.

Being a redhead, and therefore having pale, freckly skin, buying make up can sometimes be awkward. Pretty much everything will make you look like a Wotsit.  What I’m saying is, a lot of the make up in my price range isn’t great.

More recently, though, I’ve made a bit more of an effort, despite being limited financially, and when I moved to Paris I was excited at the prospect of there being a Sephora on pretty much every street. Until, of course, I actually went inside and realised the only stuff I could realistically buy was the Sephora own brand range. I thought, well, Sephora’s a reputable brand, so why not give it a go? I opted for the V for Volume mascara, the contour stick, and the eyebrow definition pencil.

I don’t actually own any of these items anymore because I left them in a suitcase on the South West Trains service to Reading and tbh I’m probably never getting them back. So here is an ode to the make-up I briefly knew… 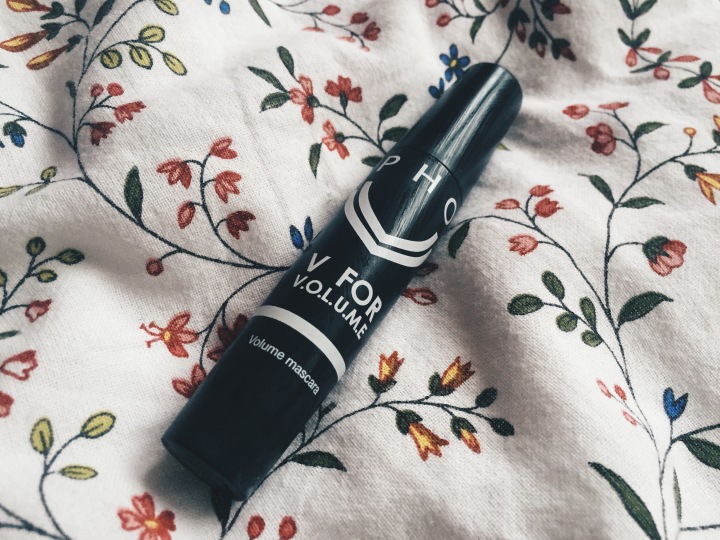 This was probably the best of the 3 purchases. As the name suggests, it’s good on the ol’ volume front. I would suggest a lighter, lengthening mascara as a base, and then using this one as a second mascara. I don’t have a recommendation for this because the mascara I use is a) not great and b) probably sitting in lost property somewhere, or has been exploded into smithereens as a safety precaution.

Eyebrow Enhancer (is that really what it’s called or is that a dodgy translation?) 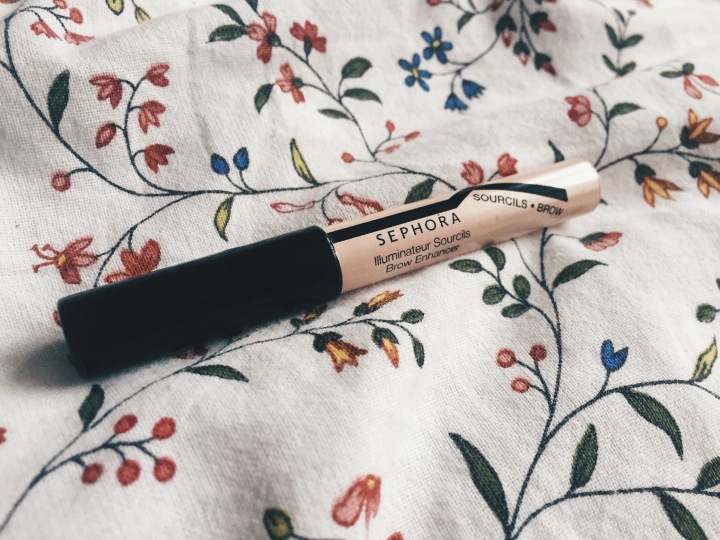 As soon as I bought this it seemed great and then it got blunt pretty much straight away and I don’t actually own a pencil sharpener so I haven’t been able to use it much. And now, as I mentioned before, it’s probably either been blown up or is sitting in a cloakroom somewhere across the channel so I’ll probably never know. But for the first couple of times I could use it and it was sharp, it was pretty good. Just you know, make sure you have a pencil sharpener before buying it.

If you’re gonna have a go at contouring, you should probably invest in some good stuff, do your research more than I did. Heck maybe the only way to actually win at contouring is to fork out for the Anastasia Beverley Hills kit. As a ginge, I did find this alright because it was quite subtle, i.e, it didn’t really look much different once I’d blended it but it still looked OK. So I probably would have recommended this to redheads going for a more bronzed look (the darker side is basically more of a bronzer colour than a lowlight) but I’m going to retract that because last week the highlighter literally just snapped off as I was applying it. The whole thing just snapped off in my hand. So tbh I’m not even that annoyed about this product potentially being blown up.

See ya soon (I will post more regularly I promise) xo